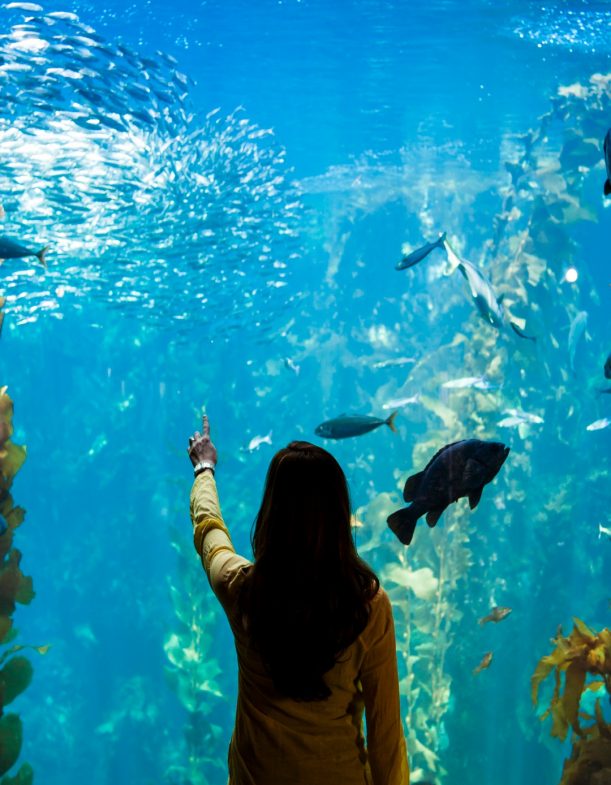 Enter the underwater world of Nausicaa in Boulogne sur Mer, just ten minutes from the Najeti Hotel Château Cléry. Nausicaa is a museum and a public aquarium - considered the largest in Europe.

More than an aquarium, Nausicaa is the national sea centre, a centre for the discovery of the marine environment. With its exhibitions of sharks, penguins and sea lions, the centre is a major tourist attraction in the Nord-Pas-de-Calais region with more than 600,000 visitors per year.

/ The site
of the two capes

The impressive cliffs of the Site des Deux Caps await you for unforgettable walks. Admire the view from the highest point of Cap Blanc-Nez, at 134 m altitude, or try to catch a glimpse of the English coast from Cap Gris-Nez.

The Site des Deux Caps, with its sandy beaches stretching for several kilometres, is also the ideal place to try out outdoor sports activities such as sand yachting, windsurfing, stand-up paddling and bodyboarding. 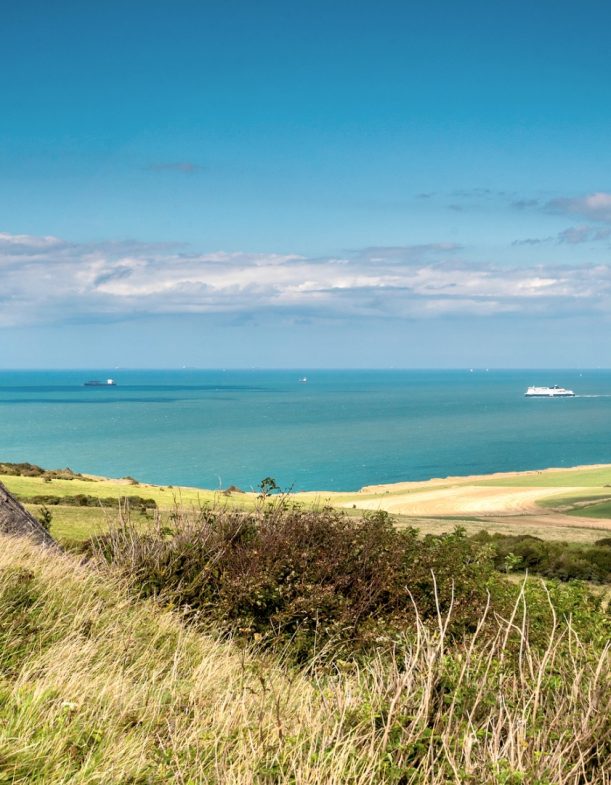